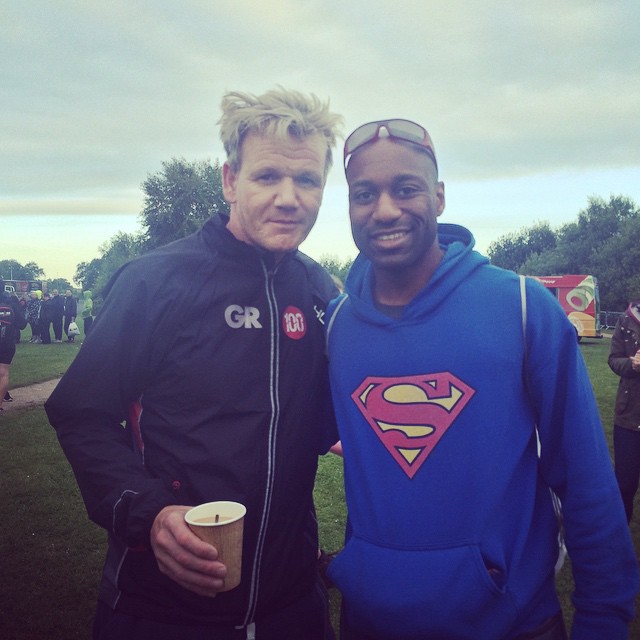 So this is my final post in relation to the inaugural Ironman Staffordshire 70.3 that occurred on Sunday 14th June 2015. If you want to read my previous posts you can do so here with the first one or if you want to skip straight to the meaty race report here. This post is more about my thoughts about the event as a whole. The weekend did not run smoothly it has to be said, however, as the event sold out in 14 mins you can bet your life that they will put on another showing.

As this is the first Ironman Staffordshire it is understandable that there were some tuning problems. So this is not a list of gripes, this post is more a wish list of items that I would like to make sure the next years events runs as smoothly as possible. A lot of people have been complaining about the events and I was one of them but this is unhelpful I would rather use this space and this time to give a constructive critique of what they could do for next year. So let’s get to it!

“I’ve hated today”, said one of the chaps that I was registering with on the Saturday, the day before the race. I was walking with a GB Age grouper, veteran of multiple half ironmen and father-in-law to a friend of mine. We both arrived early on Saturday morning to perform the simple task of registering for the triathlon, racking our bikes, getting our bearings and soaking up the atmosphere. This kind of exercise would normally take 2 to 3 hours maximum however today it would take people up to nine or 10 hours from the first time they arrived to when they left. Gordon to Me: “How did you get here? I had a F*&K!NG nightmare getting here this morning. The shuttle buses were a huge P.I.T.A”

The main problem with Ironman Staffordshire is the fact that it is rare in that it has a split transition. What this means is that essentially where you start the race is different to the finish. On paper and when you say it like this it doesn’t sound like a problem, however, logistical reality shows that in a situation where 2700 athletes are trying to register and get the bikes racked along with all the spectators and support group it only takes one small thing to cause the butterfly effect and ruin the event for many people.

The age group athlete that I was with was not unique in his dislike of the proceedings. I made a mental note of all the problems that heard and have recorded them here as a Wish List of items that need to be resolved before the next years event. NB These are not in any particular order! 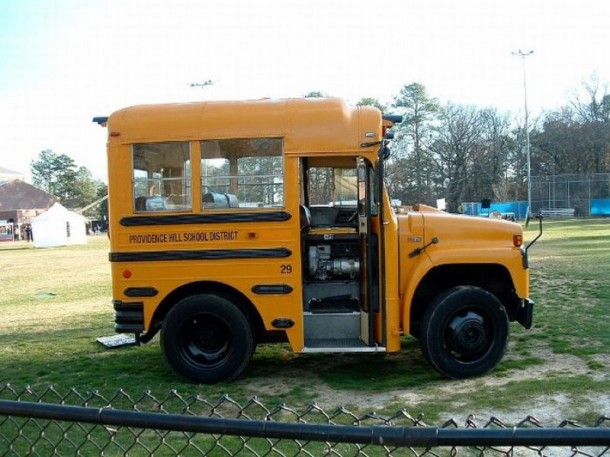 The Ironman Staffordshire Shuttle Buses – so thats why!

I hope this helps guys?

If anyone has any other comments please let me know and i’ll add them to the list!