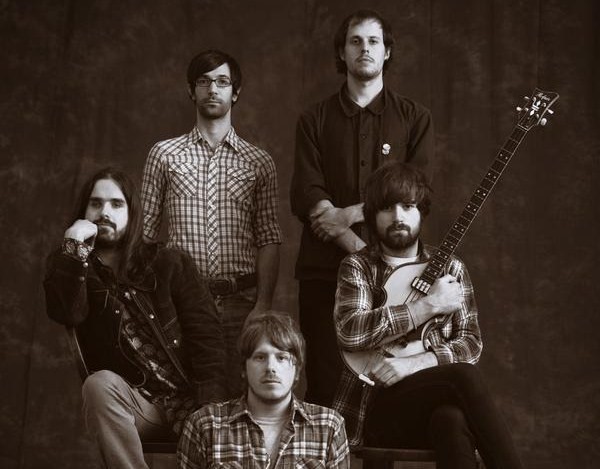 OK folks with less than a week to go its time to unveil the last couple of posts with the last few recommendations of who to check out before the start of this years Camden Crawl. Lets get to it!

I was first introduced to Benjamin Francis Leftwich (hereafter referred to as “BFL” like Roald Dahl’s “BFG” but instead of it standing for “Big Friendly Giant” it stands for “Big Friendly….er Lad?” (What the fuck am I on about? Sorry guys!)) by my flatmate who then went on to see him a venue that only had 30 strong audience. He came back from that gig proclaiming it to be one of the best in his life and going on to book more of BFL’s gigs.

You might that’s excessive, but when you hear BFL’s singing and playing, and I mean really hear them, you may well want to do the same. The thing is when you listen to his songs please, please don’t use the crappy laptop speakers or the headphones that came with your ipod. Get yourself on Spotify or Youtube, type in BFL’s full name (hint, not Big Friendly LadJ), plug in and put on some big comfy headphones, press play and close your eyes!

I’m a complete sucker for an acoustic guitar and voice amalgamation and think that the best, biggest, beefed up songs in the world should be able to be stripped back to those two elements and sound unreal. BFL is mixing it with the likes of Elliott Smith, Jeff Buckley and Scott Matthews. Get involved folks!

This guy has got soul! AND a violin! Soul and violin? Say what??  Now that’s a winning combination! Im sure like me that you will be pulled in within the first 15 second of “White Sails” like I was! You should be able to see and hear this now if you click on the play button below!

It’s a rare sound that makes me have to stop everything that I am doing and listen to the intricacy involved. This is one of those exceptional sounds where I involuntarily lose the ability to do anything. If I listened to this whilst driving I would almost certainly cause accidents!

Marques Toliver is living proof that buskers can be awesome having started out that way in his home town of New York he was spotted by a radio producer out there who helped him kickstart his career. He now lives in LDN and should be releasing his EP shortly.

I was initially enticed into listening to Sounds of Rum based on their name. Its my favourite drink. I love rum! Rummy Rummy Rum! Down it goes, deep into my belly! I hadn’t considered what my favourite drink might sound like but I can tell that these guys sound MEGA!

Rum sounds like…smooth lounge jazz, (mmm nice), provided by the guitar styles of Archie Marsh, beats by Ferry Lawrenson teamed with the driving conscientious MC lyrical flow of Kate Tempest. These guys met up in 2008 prior to which time Kate had been working her skills in spoken word and hanging out at London Hip Hop Open Mic nights at the age of 16.

She met Wu-Tang member GZA a few years after that and performed a rap for him, which gave her the confidence to perform in front of others. I’m glad that happened and now Sound of Rum happened and we can all see them at the Camden Crawl this year. Ill be there front and centre!