Letter to Kermode and Mayo #4 ContraBRAND 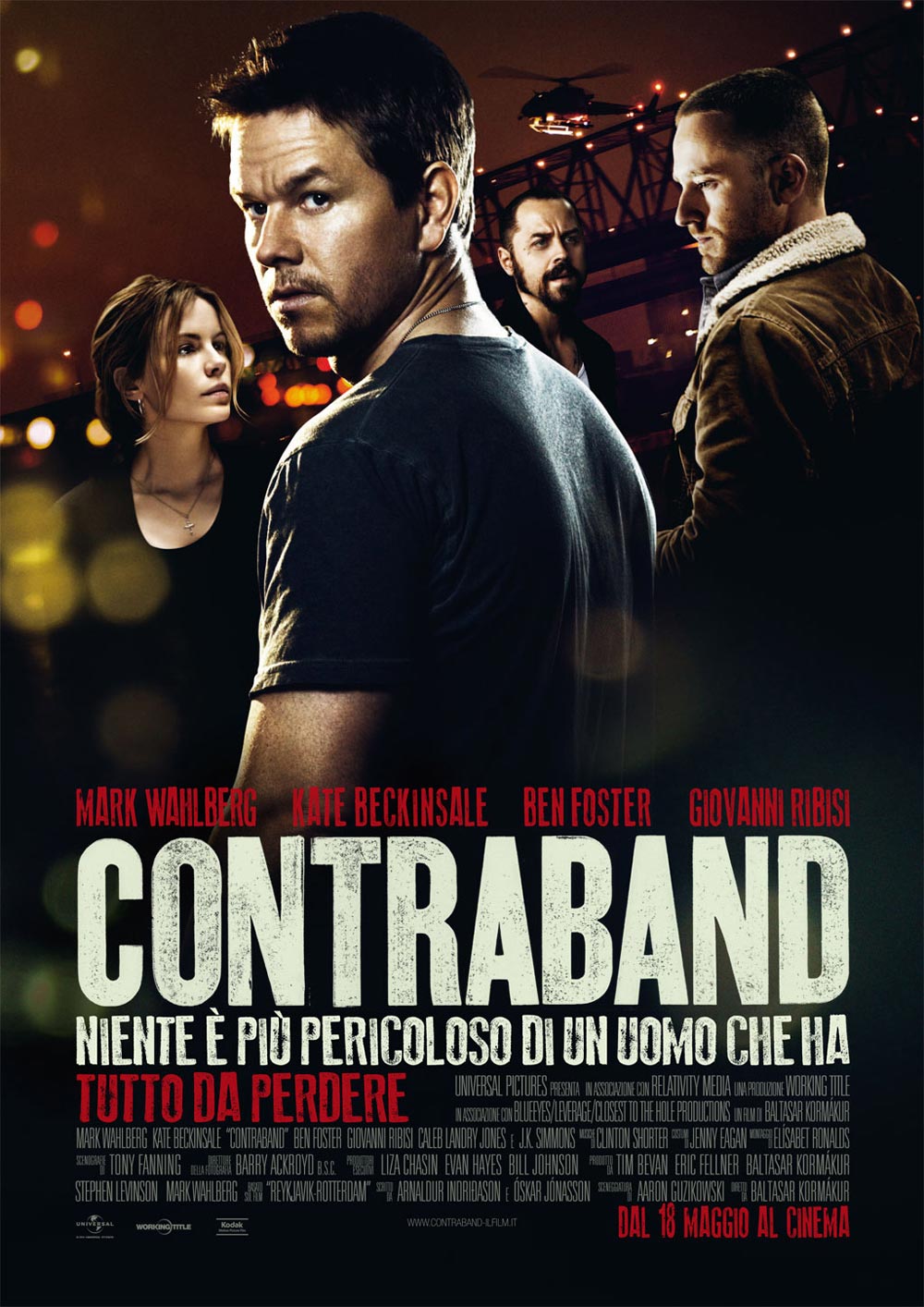 This is a few rapid fire posts right here! Two letters to Kermode and Mayo in one week?! Thats how i’m rolling on this sunny Norwegian day… This is the review that i left on the Kermode and Mayo Facebook page. For Marky Marks Latest Film “Contraband” that I saw last week. I will be watching Hunger Games tomorrow afternoon so i may drop the Wittertainment Chaps a line about that as well! Dear Cha-chi and Joaney
I am a medium term listener, 4th time writer-inner!
I went to my local cinema in Bergen, Norway on a Sunday afternoon expecting a simple “join-the-dots” action thriller to entertain me at the end of a long week.The whole “one last job” contrivance tends to grate on me in films and this was no different. That aside ContraBRAND moved on at a decent pace once this initial set up had been navigated and they were on their way to do some smuggling.

There were some exciting set pieces in the period whilst the events in Panama were unfolding but at no point did you feel that the story would end up any other way but rosy for the good guys who were forced to be bad one last time (including the scene with a character in a plastic bag) .

Some harsh family scenes, a minor plot twist and a genuine interest in how they would get away with it kept me entertained this above standard fare.

I would like to ask if anyone felt threatened by the main baddie in Panama. I thought he was about as scary as a green jelly baby. I was also felt slightly disappointed by Giovanni Ribisi, who i feel has it in him to be a spectacularly nasty bad guy. Not just a stupid bad guy as he was in ContraBRAND.